During our first few months there, I began to see a need to start a preschool for the street children we were working with on a weekly basis. Many of these children would start first grade already way behind all of their peers, because at the time, when entering first grade children were supposed to know how to read, do basic math skills, etc.. 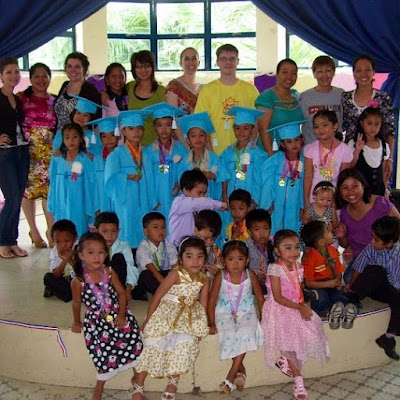 Graduation time, recognizing and rewarding all their hard work.

So in our first year on the field, I started the Sonshine Learning Center (SLC). It began in a small classroom with thirteen kids, two teachers and one assistant.  By the second year, we had transitioned to a classroom in the Sonshine Center building. 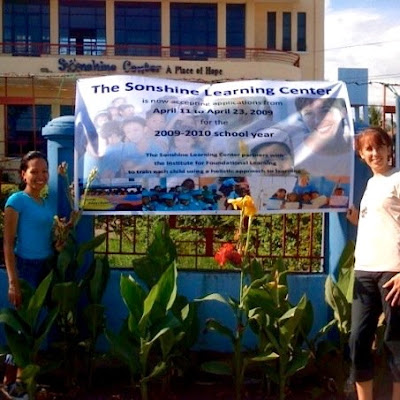 The Sonshine Learning Center has come a long way, educating many children.

After several years of directing the Sonshine Learning Center, I began to see that a new Director was needed, so I passed that role to Diadem, an amazing woman of God with a big heart. She and many gifted teachers helped to grow the SLC into an established preschool in the community serving both street children and regular paying students, even my own two youngest children attended SLC. 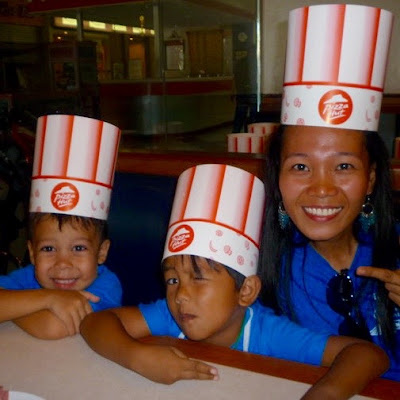 Now there is a new director, Krisel, who is continuing the legacy.  As of 2015, SLC has 82 students and has graduated over 200 students. I would never have guessed what amazing fruit would come from stepping out in faith, believing the Lord that a class of thirteen students in the YMCA could grow to what it has become today. 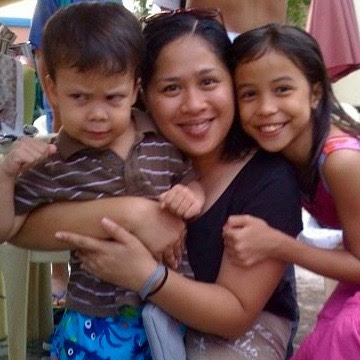 Krisel, the current director of the SLC, clowning around with Danny and Faithy.

To partner with the Sonshine Learning Center, go here and click on the Donate button.