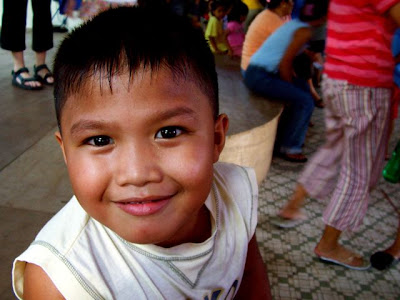 He was one of our very first preschoolers at the Sonshine Learning Center. Here he is many years ago on the first day of classes: 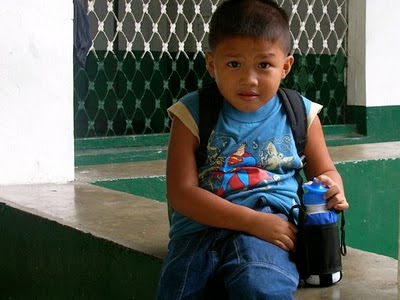 In fact he was the first student to show up for classes, he was so excited. 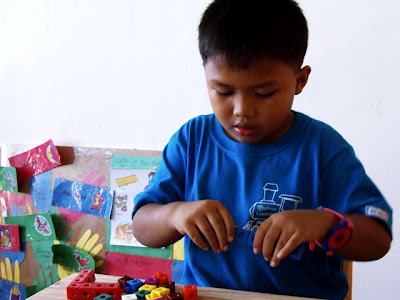 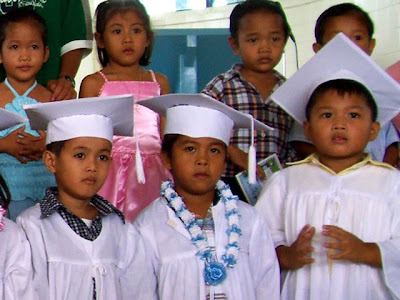 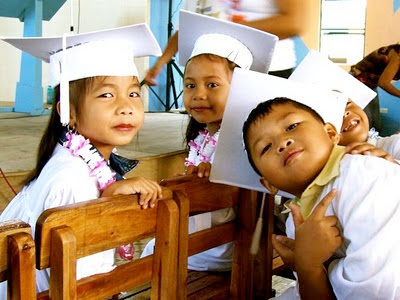 Sadly Meggie has passed away. Dengue fever is a big problem here in Iloilo, it is a very deadly disease when untreated. Sadly this disease took Meggie when he was just eleven years old. 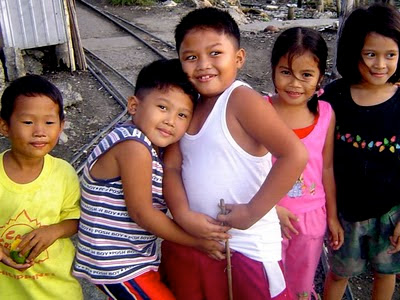 Meggie was fun. He was always smiling, and he was also pretty responsible. One of his jobs was to help monitor the kids on the jeepney as they traveled from their squatter village to the Sonshine Center, I guess you could say he was like a "bouncer," keeping things in order. Those of you who knew him know that he was well suited for this job, he was a pretty big kid, the other kids did not mess around with him.

Meggie spent his life living in a very poor squatter village in Iloilo. He was also a faithful Sonshine Center kid, in fact I remember seeing him at Saturday Kids Club just two weeks ago. This is why the work of the Sonshine Center is so important. We may not be able to change where these street kids spend their days on earth, but we can have an impact on where they will spend eternity.

From a song we often sing at the Center:

Meggie is no longer just singing about the Father's house, he is now experiencing it first hand.